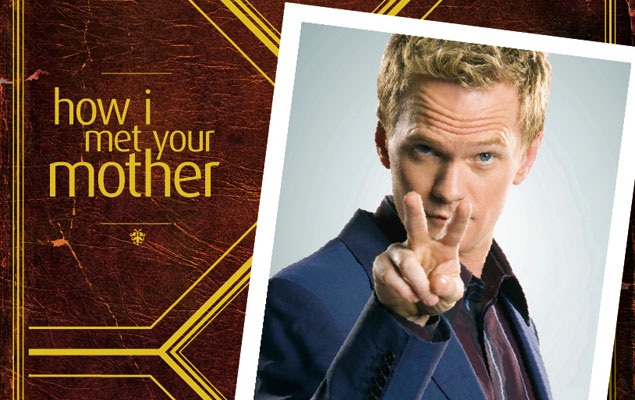 “While the story of the Bro Code is not nearly as simple and elegant as God handing down some stone tablets to Broses, its origins weave all the way back to the dawn of humanity.

In the beginning there was no Bro Code… wich was unfurtunate for the world’s first Bros – Cain and Abel. Lacking an agreed-upon set of social principles, Cain killed Abel and committed history’s first  Broicide. As punishment Cain was doomed to walk the earth alone. Why? Because without a wingman, he had absolutely no chance to meet chicks.

Centuries later a Bro from Sparta and a Bro from Troy got in a fight over a chick named Helen. I know, “Helen” doesn’t sound hot, but allegedly she had a “face that launched a thousand ships”, so you can just imagine what her rack was like. The two bros waged a terrible war over this chick – a war that could have been avoided had the Bros been familiar with the most basic Bro Code: Bros before hoes.”

Article 19
A Bro shall not sleep with another Bro’s sister. However, a Bro shall
not get angry if another Bro says, “Dude, your sister’s hot!”
Corollary: It’s probably best for everyone if Bros just hide
pictures of their sisters when other Bros are coming over.
Article 22
There is no law that prohibits a woman from being a Bro.
Women make excellent Bros. Why? Because they can translate and
navigate the confusing and contradictory whims that comprise the
Chick Code.

[Here are some of the phrases on the Chick code]

-A chick shall not sleep with another chick’s ex-boyfriend, unless she does.
-A chick may get a dog as a pet, but only if it fits in her mailbox.
-A chick have a free pass to slut it up on Halloween.
-If a chick hears a chick-empowerment song like “I will survive”, she shall
stop whatever she’s doing, grab another chick’s hand, and shriek the lyrics
at the top of her lungs.
Article 69
Duh!
Article 70
A Bro will drive another Bro to the airport or pick him up,
but never both for the same trip. He is not expected to be
on time, help with the luggage, or inquire about his Bro’s
trip or general well being.

How I met your mother 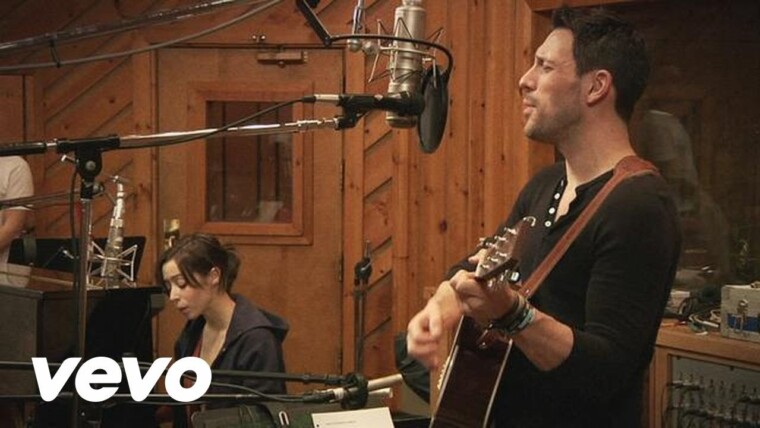 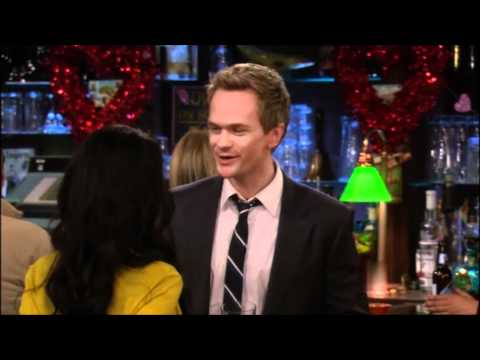 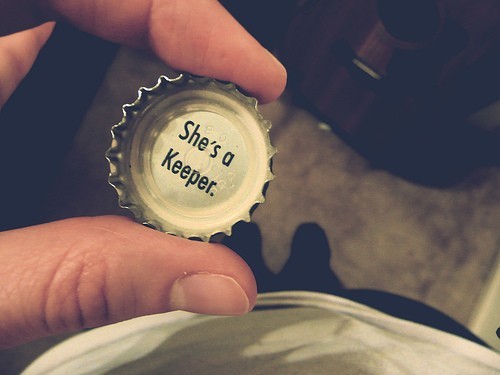 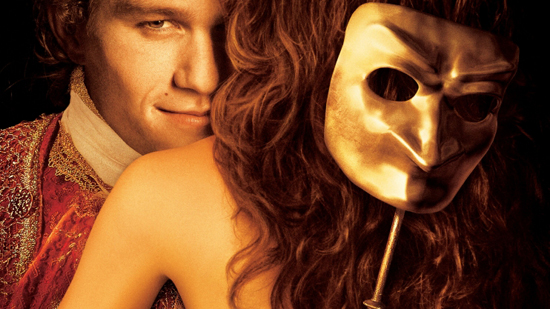 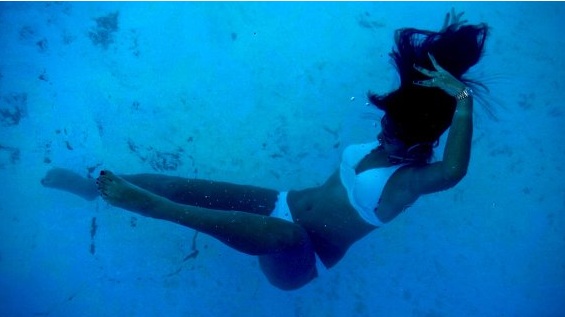 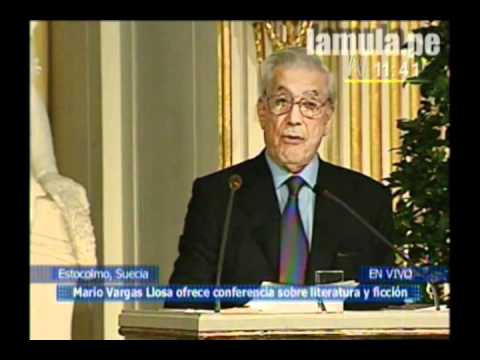